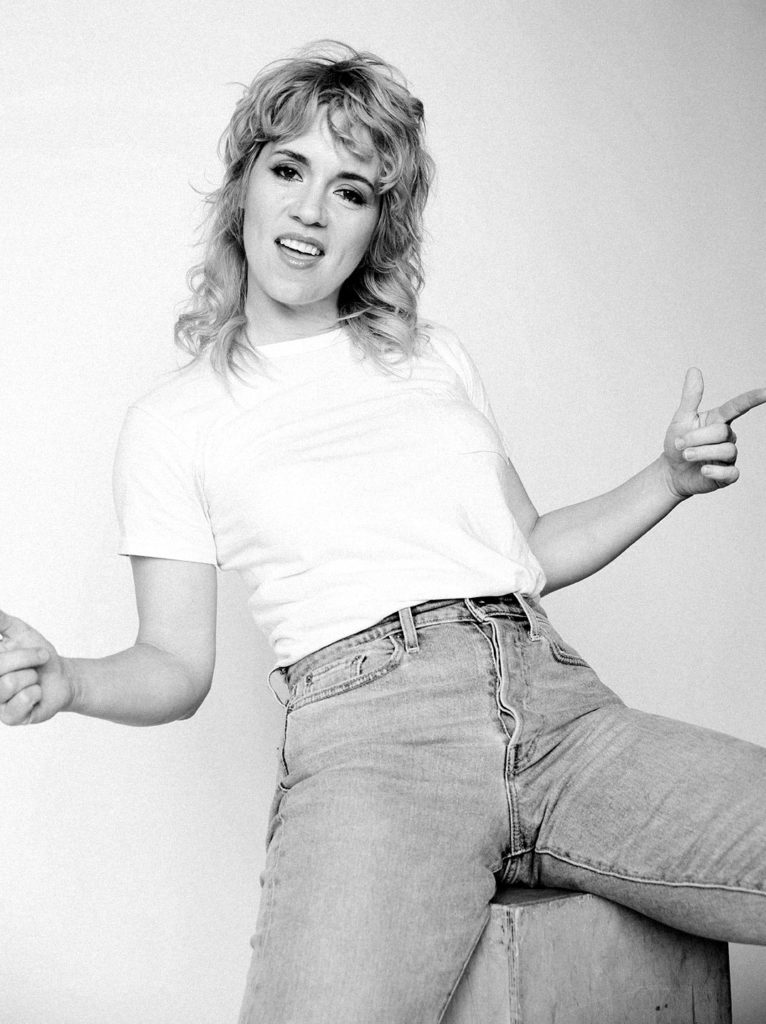 Official Bio for the Human Person Known as Alice Wetterlund.

Alice Wetterlund is a stand-up comedian and actor originally from Minneapolis, Minnesota. She performs regularly at all the UCBees as well as San Francisco’s Punchline, and LA’s Largo and The Hollywood Improv as well as festivals and clubs throughout the continent. She currently resides in LA with her two feline sons, Biscuit and Birdie. In addition to her tv appearances doing stand up on Conan, Adam Divine’s House Party, and Viceland, you can see Alice as Carla Walton in seasons two and three of HBO’s Silicon Valley, as Kelly Grady on TBS’s People of Earth, and as Darcy in SYFY’s upcoming series Resident Alien. Her first full length hour special My Mama is a Human and So Am I is now streaming on Amazon Prime.